thoughts from one black girl to another

Ricochet was born into an unstable home with a verbally abusive mother in 196`1. She quickly became involved with drugs, alcohol and both abusive and drug-addicted men. Ricochet eventually moved out of her childhood home, and into a low income Harlem housing project with her two children. She soon developed an addiction to crack, which led to the neglect of her children. et’s story does not have a resolution or a happy ending, nor is it a unique experience. It is the result of America’s treatment of addiction as a social plague rather than a public health crisis. 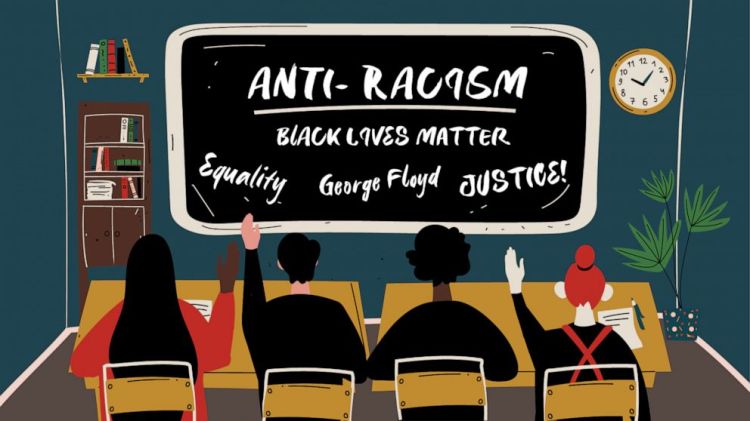 The Black Lives Matter Movement of this past summer forced several educational institutions to push for changes in both their curricula and culture that should have occurred long ago. Several primarily white institutions, or PWIS, have released statements committing to diversity, equity, inclusion and anti-racism. Among these institutions is Dalton, an elite New York City […]

The Black experience has often been not diverse in media and literature. We have been portrayed as drug dealers, drug addicts, criminals, or impoverished athletes who find miraculous success at the hands of a generous white coach. Black characters, when included, have been one-dimensional figures within white narratives.  However, increasing numbers of Black literary minds […]

The world is not particularly friendly to Black mental health. The constant reminders of Black oppression, the pandemic, and now, remote learning, have taken an exhausting toll on the mental health of Black teens. Black teens across the country are facing burnout, a state of emotional, physical, and mental exhaustion caused by excessive and prolonged […]

A Black mecca. This is what I knew of where I lived as a child. Harlem was the breeding ground for African-American culture. It was the home of the Harlem Renaissance where several Black artists, writers, and visionaries expressed their artistic genius in unprecedented ways during the early 20th century. It has served influential residents, […]

END_OF_DOCUMENT_TOKEN_TO_BE_REPLACED

Dear Dark Skinned Girl began as a project to uplift darker-skinned Black women, and provide a space for connection, education, and entertainment. We’re here to speak out on issues such as colorism, hair discrimination, media representation, and more.