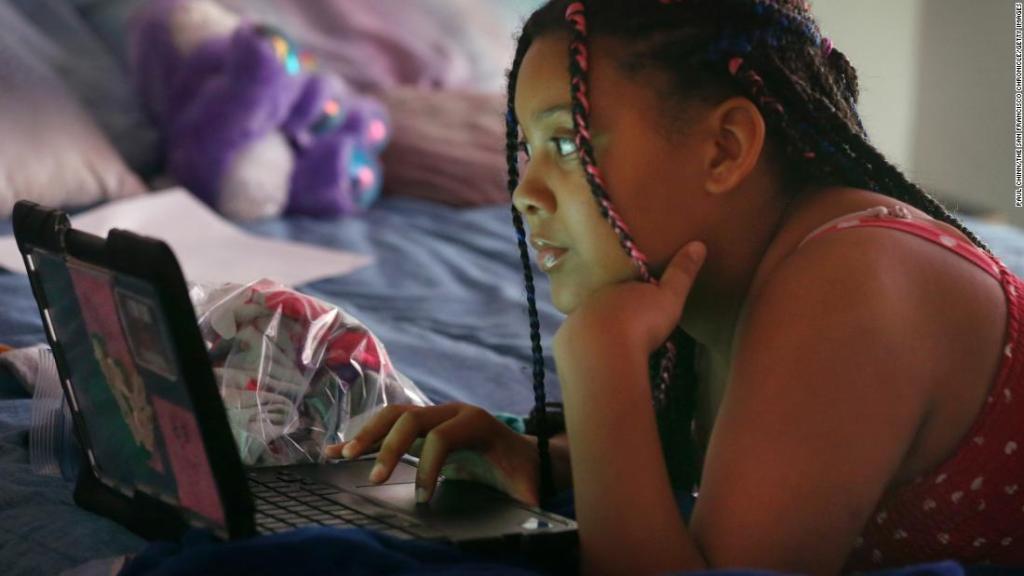 Segregated schools can have detrimental effects, and these effects disproportionately disrupt the academic and personal lives of Black and Latinx students. With the 2020-2021 academic year around the corner, it is important to recognize how students in segregated schools will likely be left behind in the age of COVID-19 learning.

Neighborhood segregation is a result of years of housing discrimination against Black and Latino families during the early 20th century and the Jim Crow era. It has created two different types of schooling experiences for white and non-white students.

The absence of white students can often mean an absence of resources, which has proven to be problematic for many predominantly Black and Latinx public schools during the COVID-19 pandemic. COVID-19 forced learning into online spaces such as Zoom and Google Classroom, and the transition was smoother for some schools than others.

According to the recent New York Times article “As School Moves Online, Many Students Stay Logged Out”, many poorly funded public schools could not provide their students with access to the technology necessary to learn online, leaving many students out of touch with their classes for the remaining half of the school year.

In situations where technology was provided to low income students, many of their parents identified as essential workers and were still expected to attend their jobs. Parents not being present during the online school day can make a big difference, especially for elementary school learners who may need help getting through their classes. It is a privilege to be able to stay home and help your young child learn, a privilege that is, unfortunately, most often accessible to high income and white households. Older students could be expected to care for their younger siblings while their parents are at work, leaving them with priorities other than their online education.

The already present inequalities that exist within segregated schools coupled with the new challenges remote learning has presented will likely lead to a widening of the achievement gap between black and white students. The achievement gap is based on test scores, but exposes a problem of accessibility between students of different racial groups.

The achievement gap, and the lack of accessibility that causes it, could be challenged by a movement for racial integration in schools.

Racial integration in schools has proven to be beneficial for both black and white students. A study done in 2017 by the National Coalition on School Diversity points to improved academic achievement for both black and white students, as well as lower high school dropout rates. The study also points to anecdotes from students, explaining that attending school with students of multiple backgrounds allowed them to be more well rounded individuals as adults.

Organizations such as IntegrateNYC are protesting in favor of school integration by challenging city government policies and referencing statistics similar to these. The fight for racial integration in schools is not only one for students, but for faculty, government officials, and people across the country.

Geographic or economic factors should never be a determinant in the type of education a student receives. Across the country, several Black and Latinx students have been placed in the shadows and subjected to an inadequate education while their white peers were given every opportunity to succeed. Separate will never be equal.

Black and Latinx students deserve their fair chance to learn in a classroom that is properly resourced and diverse. It is time the United States gives us that chance.