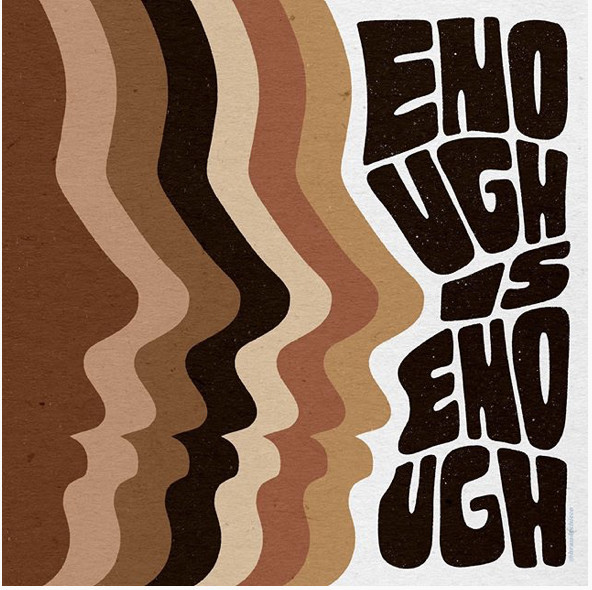 As much as I use the term “People of Color” (POC)  in conversation and my writing, I recognize its flaws. POC generally includes everyone who doesn’t consider themselves white– so Black, Asian, Pacific Islander, Middle Eastern, Indigenous, and Latinx individuals.

POC is an evolution of the word “colored”- an outdated term. It’s used to encourage solidarity amongst marginalized groups in America.

There are shared issues faced by all individuals who identify as POC, such as poor media representation and racial discrimination. However, said struggles are experienced so differently across marginalized communities, which experiences that aren’t always comparable. With the ongoing discussions on police brutality following George Floyd’s death, I see this often happening when an issue impacts the Black community.

In conversation, the usage of the term POC makes an issue appear to impact all non-white people the same. Grouping everyone together erases the accountability for harm done to a particular community. If you claimed that “people of color” are facing increased racism because of the coronavirus pandemic instead of saying “Asian-Americans,” the context that would highlight Trump referring to COVID-19 as the “Chinese virus” as fuel for this increase is hidden.

At the beginning of the year, my high school had multiple incidents with non-black students using the N-word. When an all-school meeting was called to discuss the issue, I distinctly remember my teachers claiming that the N-word is harmful to “people of color.” The experience was angering because it felt like they couldn’t admit the harm being done to black students at our school.

In October 2019, actress Gina Rodriguez was called out after saying the N-word on her Instagram story. After criticism, she delivered a disingenuous-sounding statement, where she apologized only to “communities of color.” These two situations, my school’s response to an incident involving the N-word and Gina Rodriguez’s apology, are incredibly similar.

The N-word has historically been used against Black people and can be reclaimed only by Black people, not by all people of color. Calling out white people on their usage of the n-word is common, but anti-blackness in “POC” communities is just as prevalent.

“Black” or “African-American” shouldn’t be words that people are too scared to say out loud. We shouldn’t have to be grouped in with other people for our issues to matter. POC is not always synonymous with black. The struggles of minorities in America are not interchangeable, and speaking as if they are does more harm than good. I interpret intersectionality to be about understanding how different identities are treated differently, rather than referring to many separate identities under broad umbrella terms.

Recently, I began to notice the word BIPOC on my timeline more frequently. I had never heard of the term before, and I had to do some research on what it meant. The acronym stands for “Black, Indigenous, People of Color.” It was popularized by the BIPOC Project, highlighting a positive step towards including communities that have been historically left out.

In the future, I plan to start using the term BIPOC more often. I encourage others to do the same. It doesn’t completely eliminate the aspect of using one term to describe various people, but it certainly calls more attention to the anti-blackness in POC communities and the erasure of Indigenous people from conversations. If you mean Black, though, say Black. Language is constantly evolving, and adopting a new term that is inclusive of more people can only bring forth more important changes.

If you want to read more about this topic, attached below is a great article.